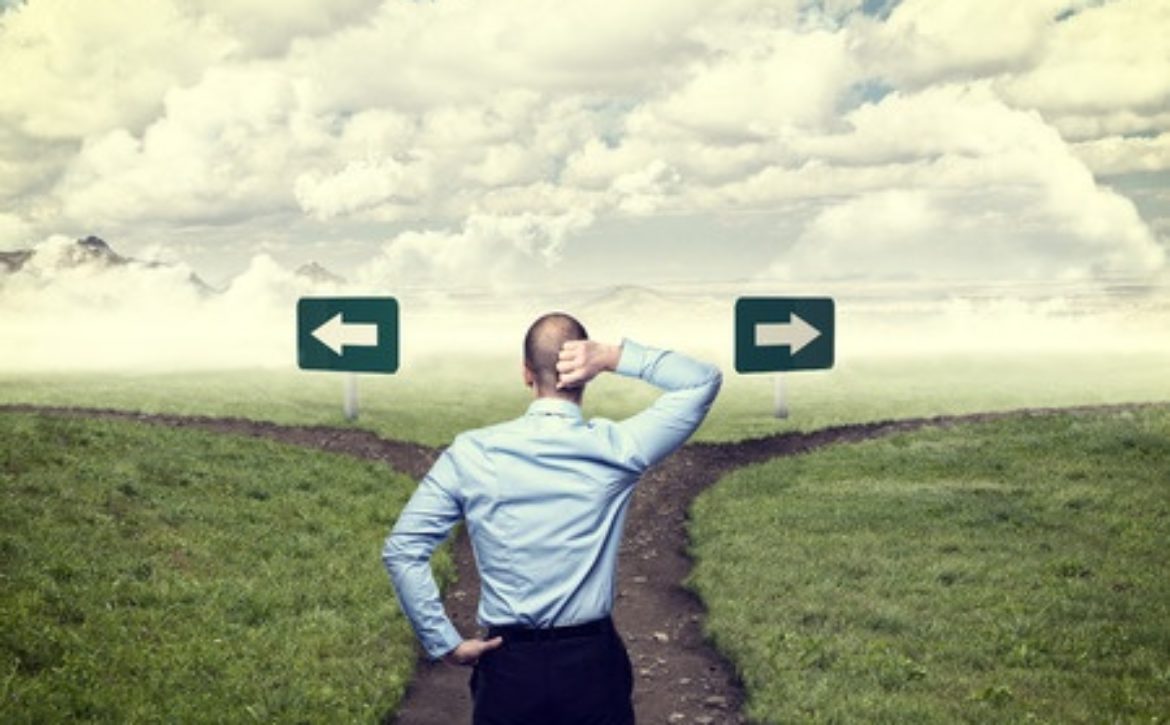 C-Stores, If you come to the fork in the data, take it

Yogi Berra was often lampooned for his seemingly non-sensible statements. But the easy to remember and thoughtful concepts help to clarify issues and allow simple choices.  His take the fork statement made sense when you understand that he lived mid-way on a circular road. When driving to his house you came to a fork. Either way, worked just as fast and easy to get to his house.

Using data sometimes can be similar. When providing data analysis to our C-Store clients we often hear concerns about things that prevent them from making the change.  The most common concerns we hear are the following:

All of these issues are real and should be addressed. We find, however, that to measure and compare work results to goals is always useful.  Small process changes and a little extra data entry can be a very small trade-off for doing things much more efficiently as a whole.

The point is that we learn and have objective data teaching us important information. When we wait until we have all the other items done or we know every possible outcome of the all data we may not start learning and improving. Things can begin to plateau.  When has doing nothing ever helped anyone when a change is needed?

Certainly a plan is to be created and communication  established in its implementation. However, analysis paralysis may be more damaging than a program.   Even with the best of plans, programs are typically adjusted as they work their way into an environment and culture.   Our company is able to work with companies who want to use data analytics. What we  find among all of them is that  they do the work, learn from the results and make adjustments as  lessons are learned.  Another common trait was that they always improved. None of them ever regretted getting started.

These companies simply picked a side and went forward in their journey. When things got better,  there was no reason to look back.   Hence, we often like to use our friend Yogi to remind ourselves. When you come to the fork in the road, just take it. 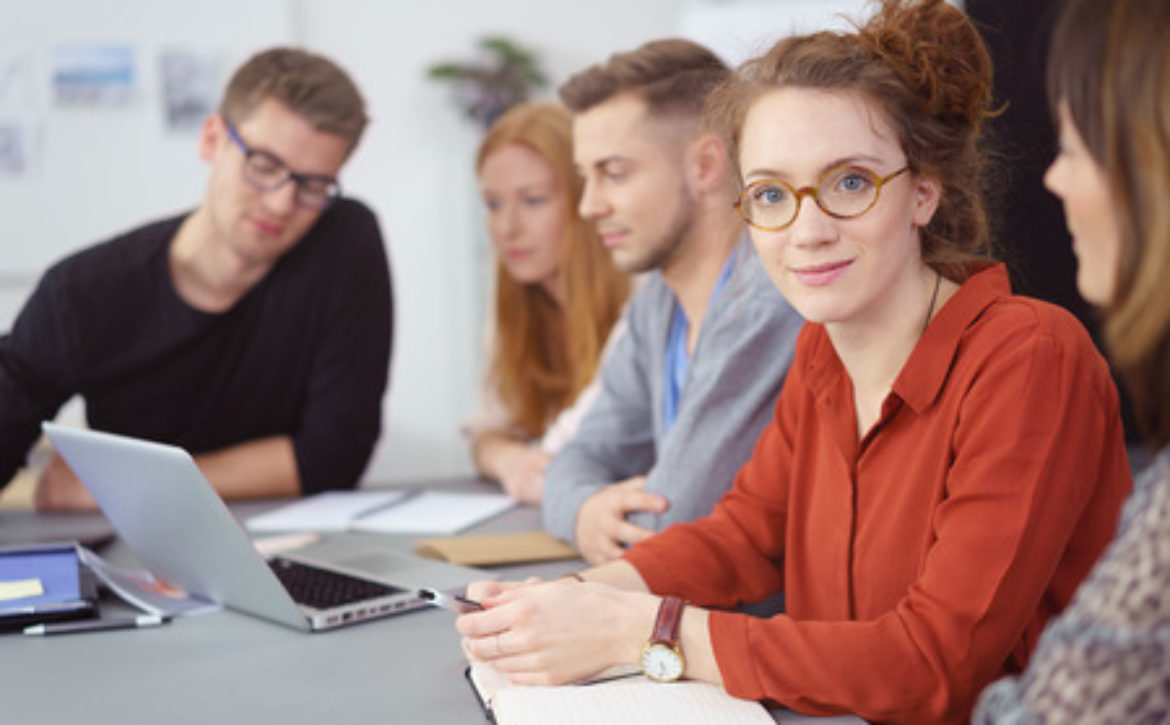 As hard as it is to admit, some of the most effective coaching I ever received was when a trusted person told me he needed to stop wasting his time trying to help me because nothing was getting accomplished.   It hurt like crazy, but made me dig deep to find the problem and take action.  I am still not sure if it was the the comment or the blunt way it was said but it motivated me to fix the problem and accomplish what was to be accomplished. I later thanked him and made sure he knew that his help was indeed valuable.

“Sometimes you must seem to hurt something in order to do good for it.”
― Susan Cooper, The Grey King

While it hurt during the moment, I knew this person had spent months taking time to listen to me and provide feedback. There was no selfish motive in his comments. I decided to listen first and ignore my feelings. After all, there were some very reasonable facts that sparked the comment. Very little had been accomplished at the time.  I took time over the following weeks to review  the information I had and made some big changes.

The real painful news was that it took over a year to turn the situation around. Just because I listened, it did not make it any easier.  The great news is that the changes worked and things got better. Now I decide to view all things from the outside perspective. It is faster and saves time.

C-Store Managers often get negative comments from their employees, customers and even their superiors at times.  However, it is important to note that the motivation behind a negative comment is usually not to be insulting rather an expression of true interest in improving  your business.  Not everyone is great at delivery and C-Store employees can be young where they may not have yet developed the filters they need to be less offensive in their delivery. Try to understand that the underlying reason for the complaint or comment is usually with an intention of making things better.  People, by nature, want to be kind or they don’t want to invest the time in your problems at all. The natural tendency is to agree and tell you what you want to hear. Be grateful for them sharing their perspective. Think about when you coach, do you tell who you are coaching what they want to hear or do you tell them what they need to know to improve?

Had the person been polite and said the message with more kindness by simply making polite excuses as to why they would not help going forward, it may not have hit home. I may have believed the problem to have been theirs and not my own. Now, when I have a tough problem and ask for help, I invite tough and honest feedback because this is a lesson that has been learned. So, try even hard to listen and embrace the other person’s perspective, even  if it isn’t what you want to hear. Maybe its just what you need.