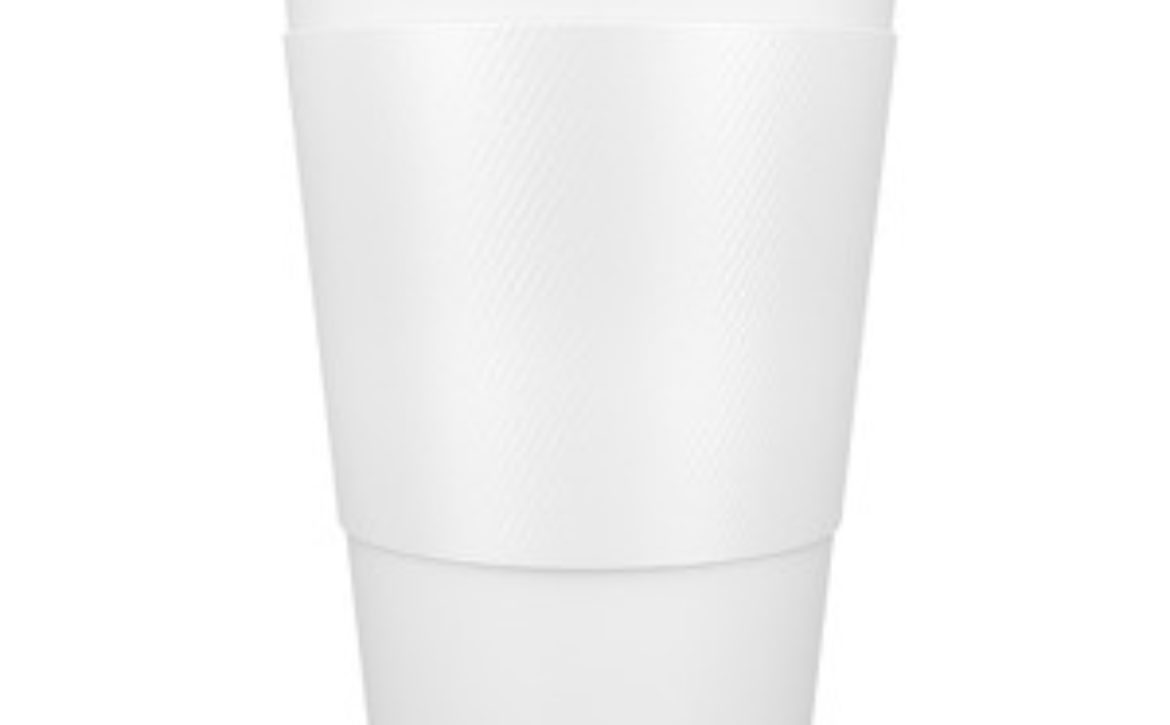 4 Questions to Ask In Order to Answer “What’s Your Coffee Cup?”

When managing a business that is multi-faceted, fast moving and volatile, people who have been in their business a long time tend to select one statistic that will act as their thermometer to relay the health of their company.  It could be something that may seem highly unlikely that they would base their business decisions on because no text book would ever suggest it.  Obviously you cannot rely on this for the overall management of your company.  However, just as a thermometer reading will indicate there is an issue, you would not rely on the temperature of your child to indicate their entire health. You will investigate further if there is a high temperature  This concept is the same.

For instance, there is  a C-Store company that monitors the number of coffee cups sold each day. They know that if at a certain level, their store traffic was at acceptable levels and therefore their other goals would be met as well. They would only be alarmed when the number of cups sold reached a number below that which they noted as the optimum level.

Another C-Store company measures for sales comparisons between different periods of time. As long as the sales were the same or more as the previous year at that time, they weren’t concerned. And yet another company watches  projected sales. They like how it will let them know if numbers are not be met, while there is still time to do something about it.

There are so many indicators as to how a business is doing, but typically there are one or two that will relay how things are going before it begins to impact the CEO’s reports. Great managers will find their key indicator and watch it. This is not to say that other analytics aren’t viewed but these are the stats that they ask about while passing someone in a hall, or walking into a store, and are probably thinking about while making their coffee first thing in the morning. Finding that one statistic may not be as hard as you think.

1) What statistics are typically fluctuating each day that can easily be correlated to store performance?
2) Are there many other statistics that could be impacted by changes in this statistic?
3) Is it a short time frame when repeat unacceptable numbers could have a negative impact to bottom line results?
4) Can the end of month bottom line numbers be saved/improved if this statistic is remedied quickly?

So books may not be recommending you monitor coffee cups, but an experienced manager might. It will tell them how much traffic they are getting and you can even acquire a formula to determine how much gas was sold with each number that is reported throughout the month. It can tell you if the gas sales are high, but coffee cups are down, perhaps the station is not as clean as it needs to be in that store or, pricing may need to come down based on a nearby competitor’s price. 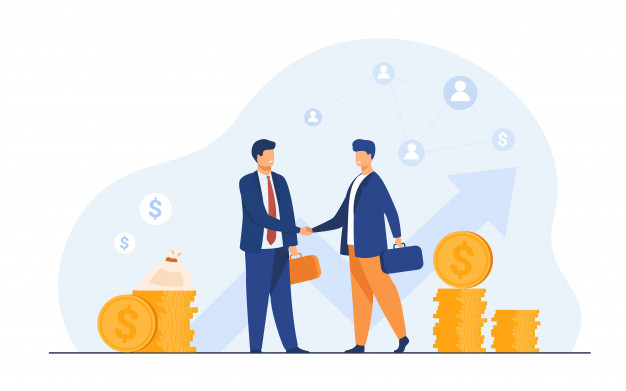 It can tell you if people are considering you as a fast food breakfast alternative to indicate how your sales may be doing in breakfast foods. The list goes on and on.

When the numbers is below the level you want, you look at these other things and fix them as they are found to ensure your bottom line goal is being met. It may not be an obvious statistic, but it one that can relay a lot of possibilities of where failure can occur. If you take the time to answer these four questions in order to find your coffee cup, your life may become a whole lot easier when comes to assessing performance.

If you don’t have tools that do Business Intelligence Analytics for you, it could even be critical to find your coffee cup. It can make or break a bottom line  and meeting your goals. Perhaps you too want to be the manager who is always asked how you repeatedly reach your goals each month where you can simply reply, “We sold enough coffee”.

A song was written,

“Tell me what you want, what you really, really want.”

Though this song may be a bit Pop, there is a lot of wisdom in this request. Studies show that employees want and need this feedback. The corporate benefit in doing so is multifold.

Most companies have written job descriptions for every role. They tend to be generic and applicable to the role as merely a task list. However, most employees are judged on quantifiable measurements.

Goals and tasks change over time as the employee becomes more experienced. Establishing procedures for communicating goals on a current basis eliminates excuses, and the employee is never surprised when discussions take place concerning them. It eliminates reactionary conversations, and provides more productive ones.

My husband’s biggest complaint about me is that I can get angry and he never really knows why. I simply assume he knows what he did wrong. However, if I didn’t tell him what I want him to do, how could he know? The same applies to employees. If you are not telling them what is expected, prior to placing judgment on their performance, then you may not be making a fair assessment.

The “For Dummies” Blog posted an excerpt written by Marilee B. Springer in her Leadership for Dummies book. She wrote about how to give employees feedback. She explains what to do and the psychological reasons why her recommendations yield the best results. I found it to be an interesting read. Marilee notes the importance of providing feedback as things are happening and not months later, at the time of their scheduled review. 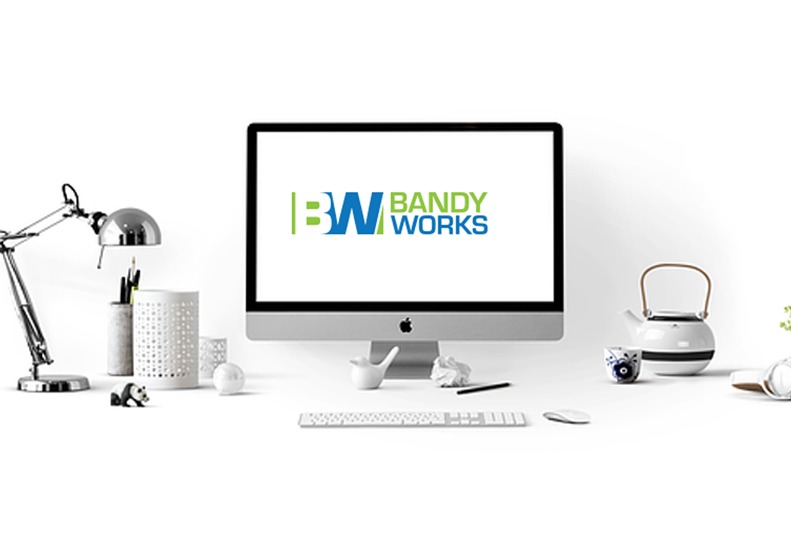 When feedback is current, it has the biggest impact,  If the feedback is negative, the employee knows they have time to correct their behavior before their formal review. If the feedback is good, they will  feel good and will align their positive approach to other things they may be doing. The end result will be less bad behavior or more good behavior for any remaining time prior to the review.  This will happen because there is clarity being relayed in your expectations.

Over time, this immediate communication can really pay off for you and the company. This  is when the education happens.  No one likes to deliver bad news and even will neglect to deliver good news. Everyone is so busy, it easier to just eliminate communication altogether. However, keeping communication current – both the good and the bad – will have a positive impact. 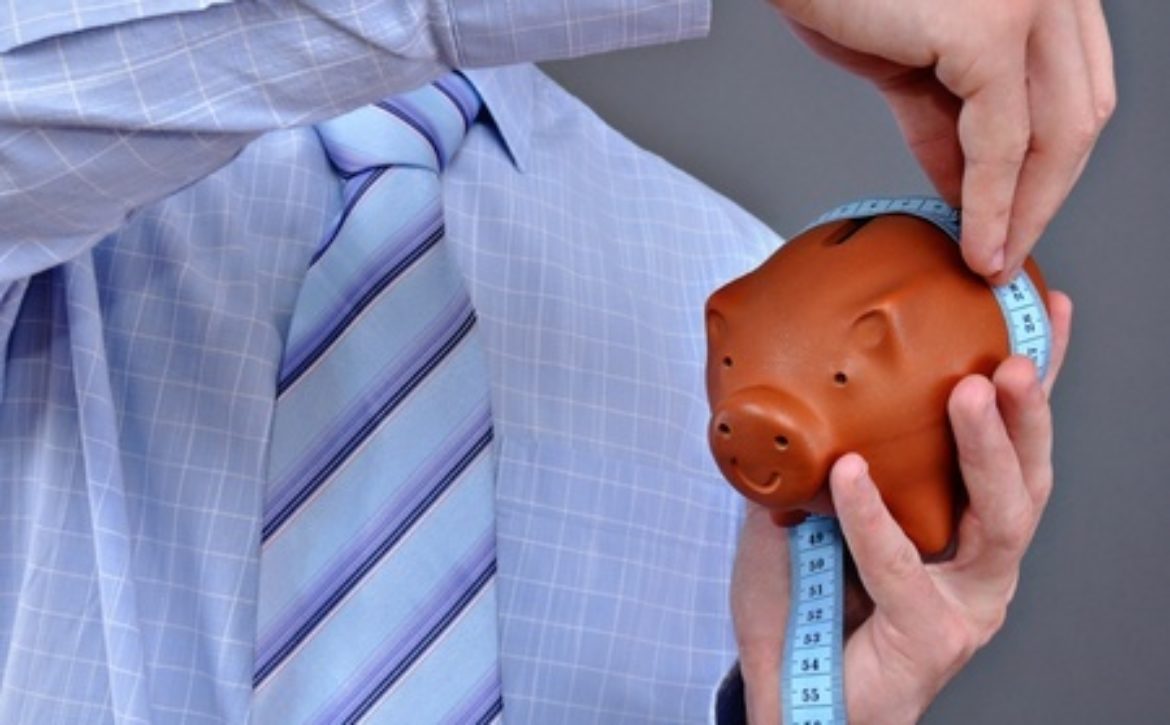 Most companies use Business Intelligence without even knowing they are using it. They just call it as “keeping an eye on things”.  Though there are different methodologies and perhaps philosophies. the Management process an be broken into four basic steps. Plan, Measure, Predict and Improve.

1. PLAN
In order to achieve success, one will need to know how success will be defined and how it can be achieved. This is the planning phase and it is usually subjective. It can be a process developed to get an expense reduction, a sales volume increase, a staff count optimization, or just about any facet of your business where you may want to improve.

2. MEASURE
Measuring and predicting are the more straightforward processes for they are typically quantitative numbers and how they compare to the plan. These phases are typically an exercise in math and there are software packages that can help you with that. This is where you look a the results of the plan.  Measurement is  the very essence of  Business Intelligence.  It is tracking and monitoring statistics to measure success or failure of the plan.

3. PREDICT
Prediction is a lost art. This is not to say we all need to be Nostradamus, but predicting the outcome is really the basis for establishing good plans and measurement practices.   Once a desired outcome is defined, it is important to be able to predict that the plan will yield those results.  BI tools enable you to define trends  by looking at results over time.  Once you derive the basic formulas for outcome, you can then predict ahead to see if changes need to be made to the plan.

4. IMPROVE
Improvements can be tricky.Your sales may have increased but because the margins were lower on what was sold, your gross profit may actually be less.  It is the correlation of measurements that is the true essence of Business Intelligence, and the only thing that can truly measure the success of any plan. It is an art to be developed in Management and what separates the best from the rest. 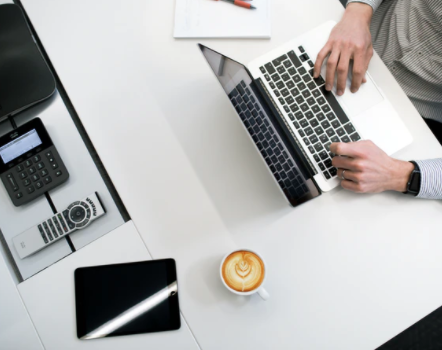 The information you need to manage and do business analysis is right in your back office system. That is why BI Tools are built and critical to management success. They can look at these statistics in a fractions of the time than a human can do manually.  Therefore measurement can happen more frequently and you can  analyze your KPIs daily.  This  allows you to catch things sooner rather than at month end reporting.  It stops any revenue bleed, and allows you to resolve inventory issues or. discrepancies in settlement at the time they are happening.

Business Intelligence is quickly becoming as critical to managing companies as watching your Financial spreadsheets. As a matter of fact, it is probably the only guaranteed thing you can do to ensure the latter is better reading. It is those companies that utilize Business Intelligence/measurement well that outrun their competition and shine best.  It is an enhancement, if not a necessity, to the four steps of effective management, and one of the best things you can do when having to rely on others to make your goals.

If you have been managing for any length of time, you are probably already using these four steps.  Business Intelligence just makes these efforts more effective, because many of these practices are automated for you. You can plan and set goals based on actual and comprehensive numbers.  Measurement can happen more frequently, and therefore you can catch issues at the earliest time possible.  It lets you see your trends where predictions become so much easier. Some BI tools will even predict for you.  It all boils down to the fact that when you have more time to focus and manage the outcomes of the analysis you can soon sit back and watch the improvements unfold.